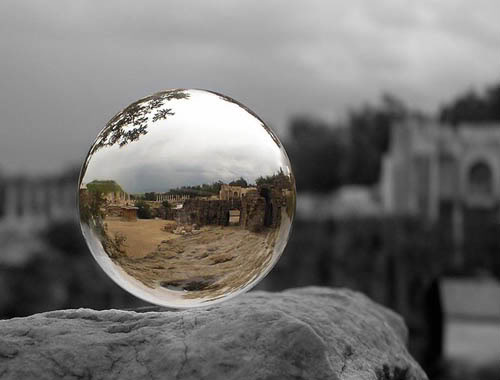 There’s a little less than 6 months left in 2017, which means I’m due for a check-in on my annual goals. This is just a reflection on goal progress over the last 6 months and on how I can do better in the next 6. For more context on the goals themselves (e.g. why I even care about doing some of these things), see the original post.

For the rest of 2017, I should try to do a better job of tracking metrics for my goals and try to establish more goal-related habits and routines to help me make consistent daily or weekly progress on some of the longer term goals.

Green below means an objective or key result is done. Red means it hasn’t been done or is at risk. For mid year, it’s a good sign to be averaging yellow on all of these.